This search engine, allows you to find every content on our website, searching by keywords! Try it!

Register and unlock all features!

Proceed towards the western tip of the island arriving at Icod de los Vinos, a town that is part of the ancient coast of Tenerife that well represents its centuries-old past. Its marvelously preserved historical center, its typically tropical vegetation, classic of the local microclimate, make Icod de los Vinos an extremely interesting representation able to understand the historical-climatic roots of the north-west area of ​​the island.

Just Icod houses the Dragon Park in which lives the specimen of Dracena Draco (Dragon Tree) oldest of Tenerife and, apparently of the world, which boasts an ultramillenum presence, declared a National Monument in 1917. The specimen has a majestic appearance and impressive that deserves a visit even if, unfortunately, the park is paid.

As was easily understood Icod de los Vinos owes its name to the local winemaking tradition that produces a notorious malvasia. Another exciting natural attraction is the Cueva del Viento (La Grotta del Vento), an elaborate tube created in the lava, one of the largest in the world, that visitors can visit inside. 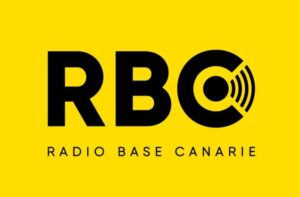